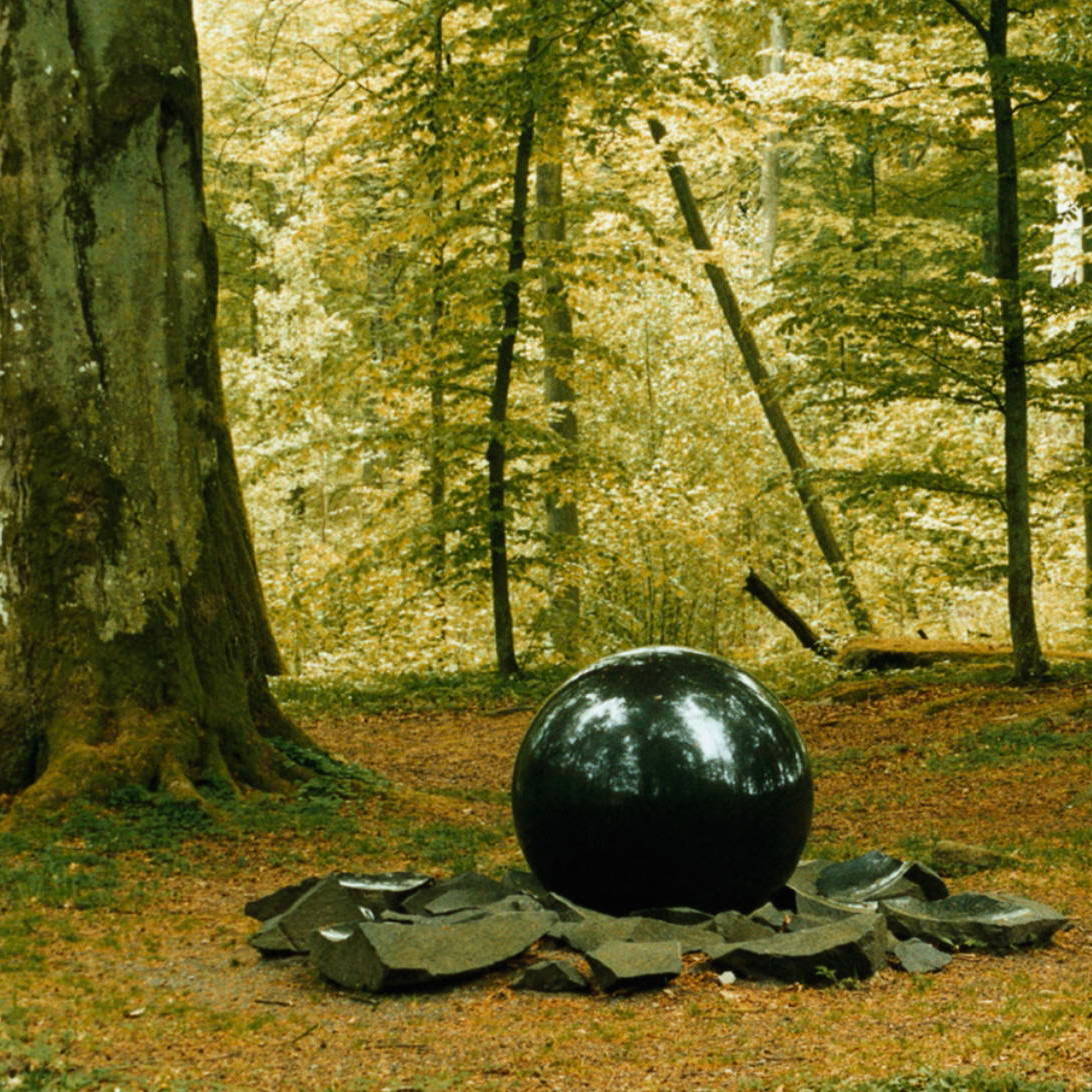 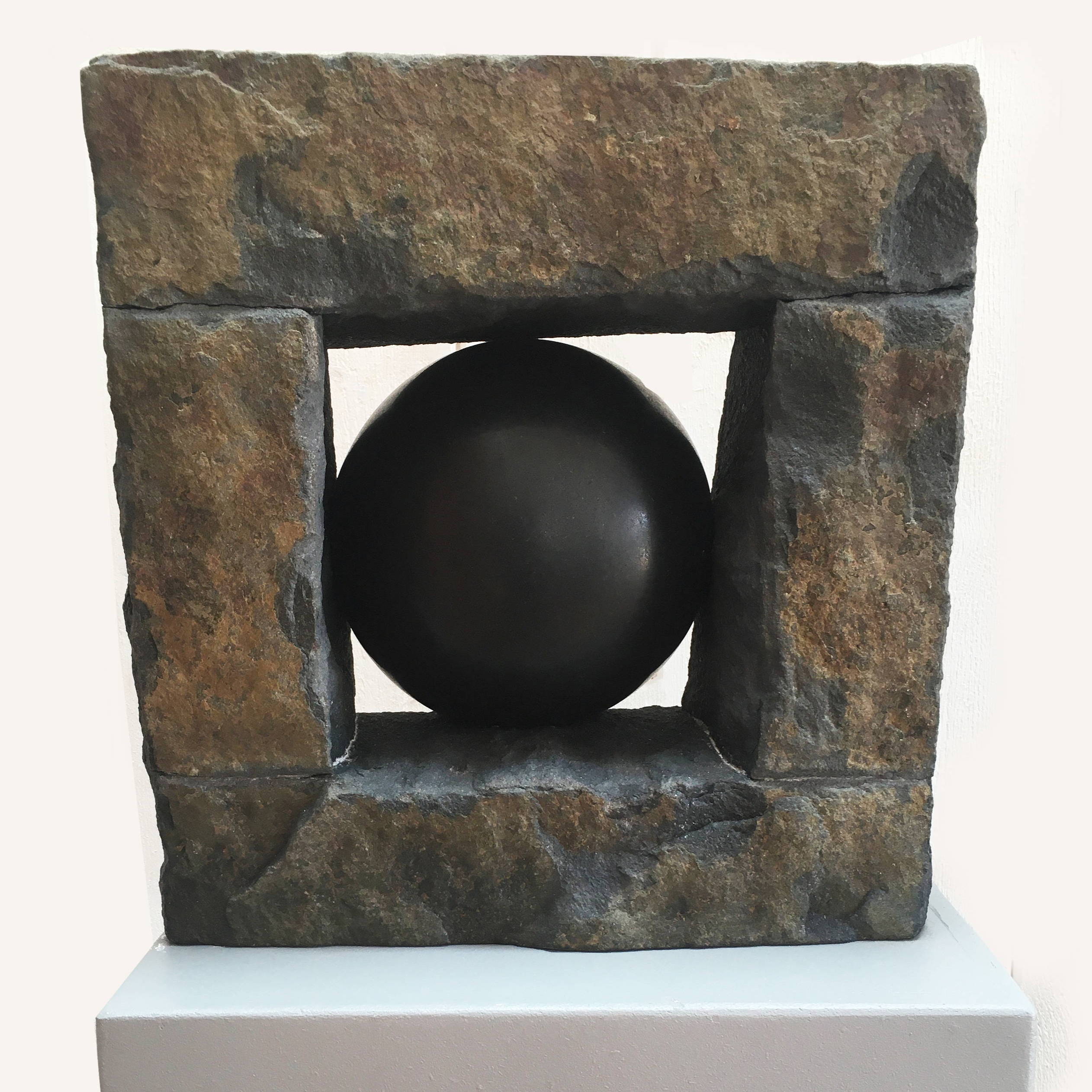 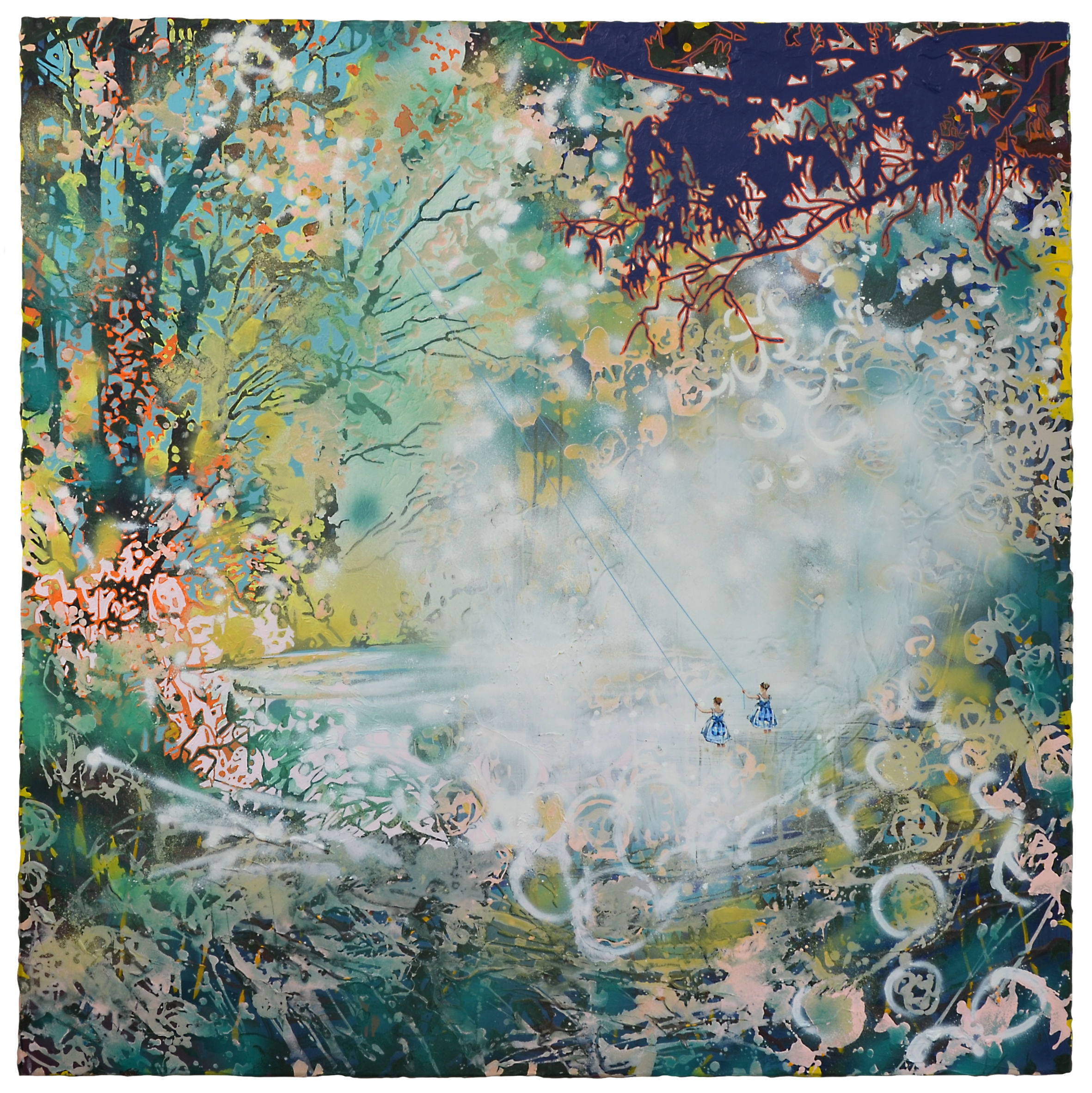 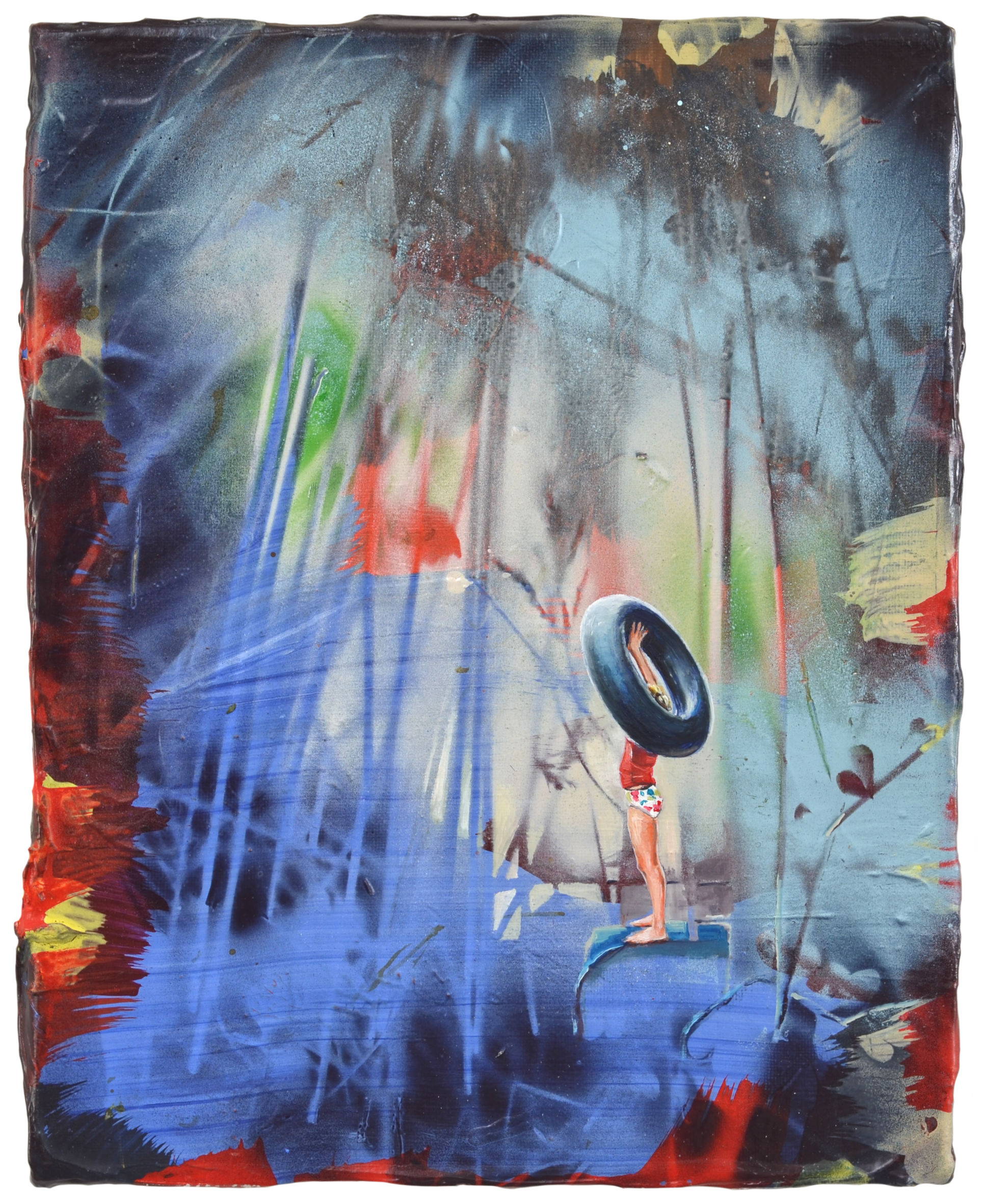 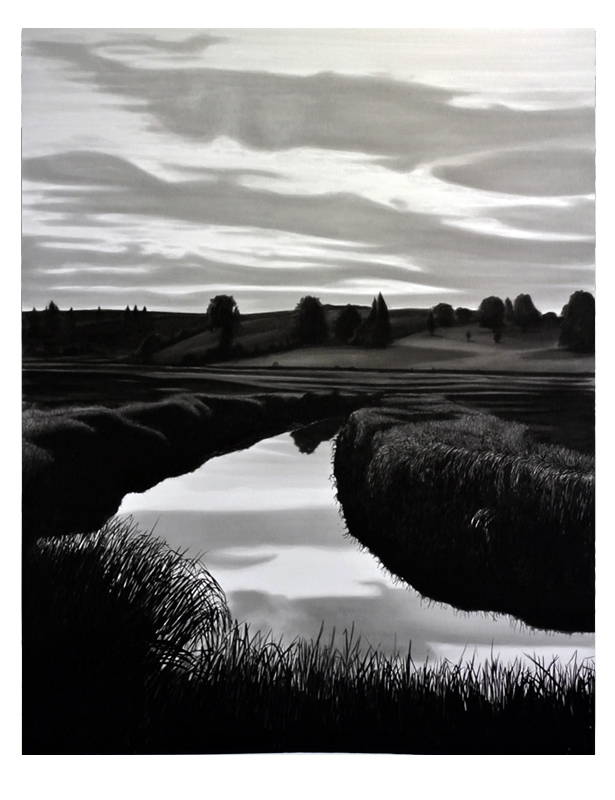 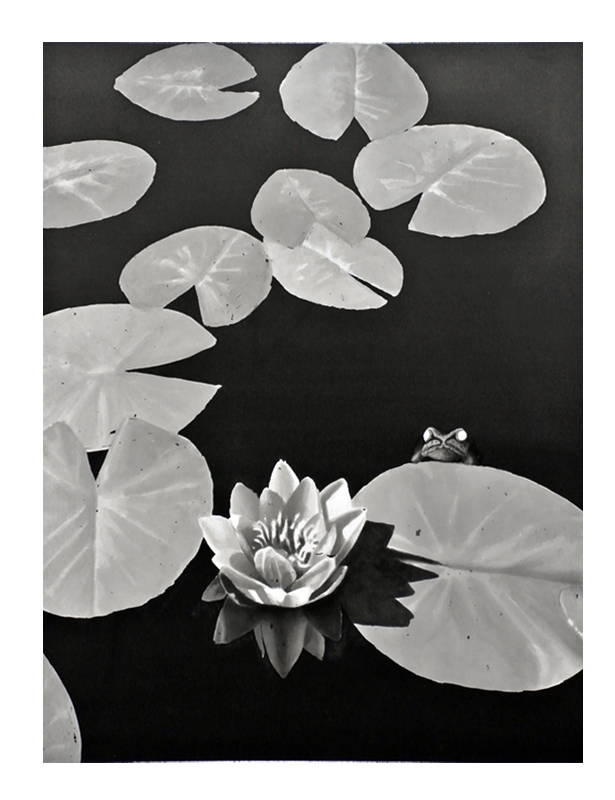 Pål Svensson (b. 1950 in Gothenburg) was educated at Valand Academy of the Arts in Gothenburg from 1979, where he worked with installations that changed his perception of space. In 1983, he came in contact with diabase at a symposium, a stone he carefully explored. He was seized by the strong expression of the stone and sought its opposite, to set the hard against the soft, the fine against the rough, the wet against the dry.

Andrea Damp (b. 1977, Rügen) subtly balances abstraction and figuration in her paintings. Her works are created in a sophisticated process of layers and superimpositions, which make the sensual process of the painting's creation palpable. With the use of figurative elements, the painter transforms her compositions into narrative, associative pictorial worlds that are characterized by atmosphere and emotional expression. Andrea Damp's painting thus forms an incomparable link between the autonomy of colour and its ability to serve the image.

Erik Kihlbaum (b. 1976, Örebro) is educated at the Umeå Academy of the Arts and the Royal Academy of Fine Arts in Stockholm Erik works with ink drawings and stone lithographs. Through layers of black ink, he examines time and space / objects in the collage form and the sculptural in drawing. His work is in project form where he works with drawings that are part of his own subject-specific series. Often with several different such projects running at the same time. Thematically, the work revolves around issues of nature, objects, time, spatiality, and history. Erik is interested in contemporary issues through, among other things, historical markers and such things as brooding disasters, still images from events and a circular concept of time.