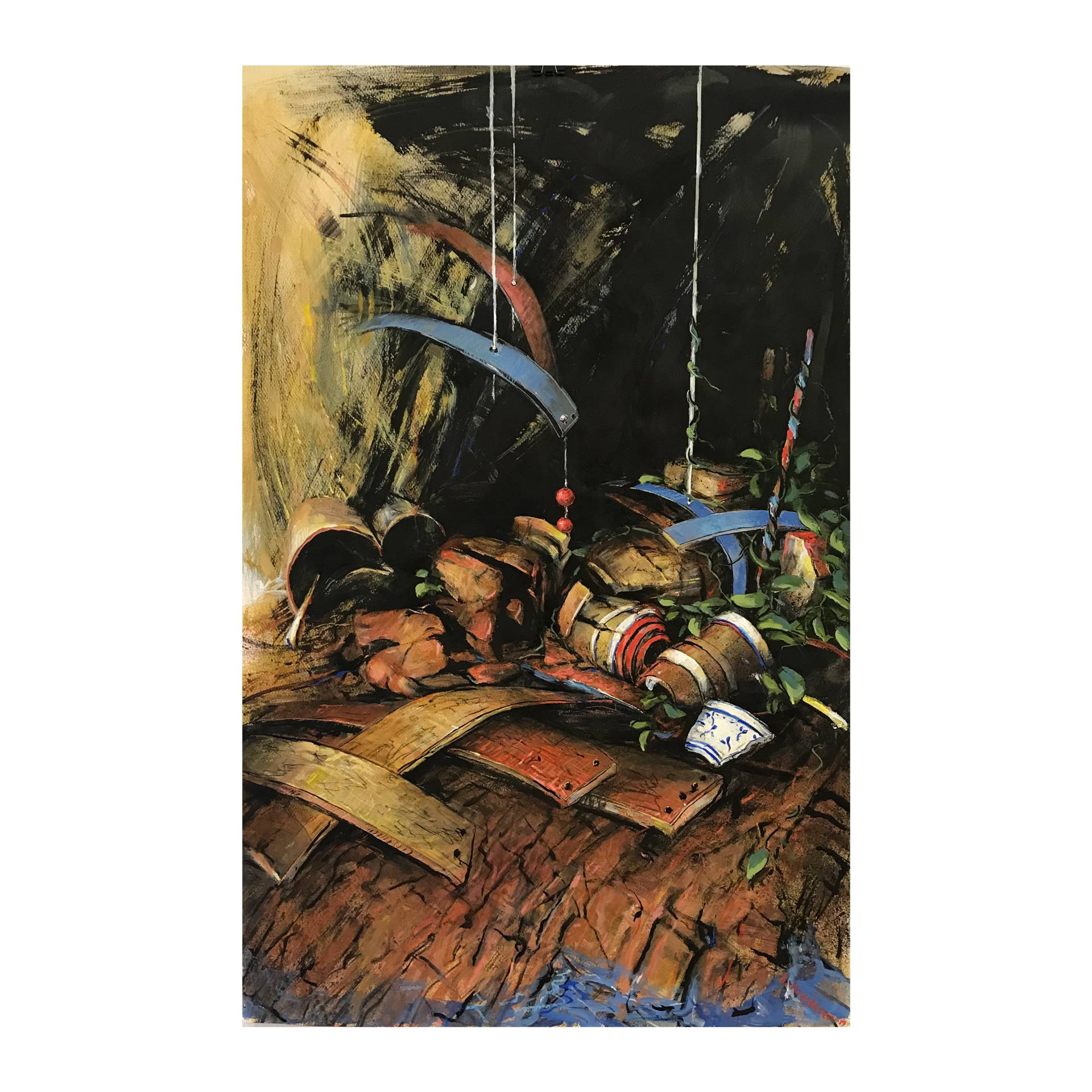 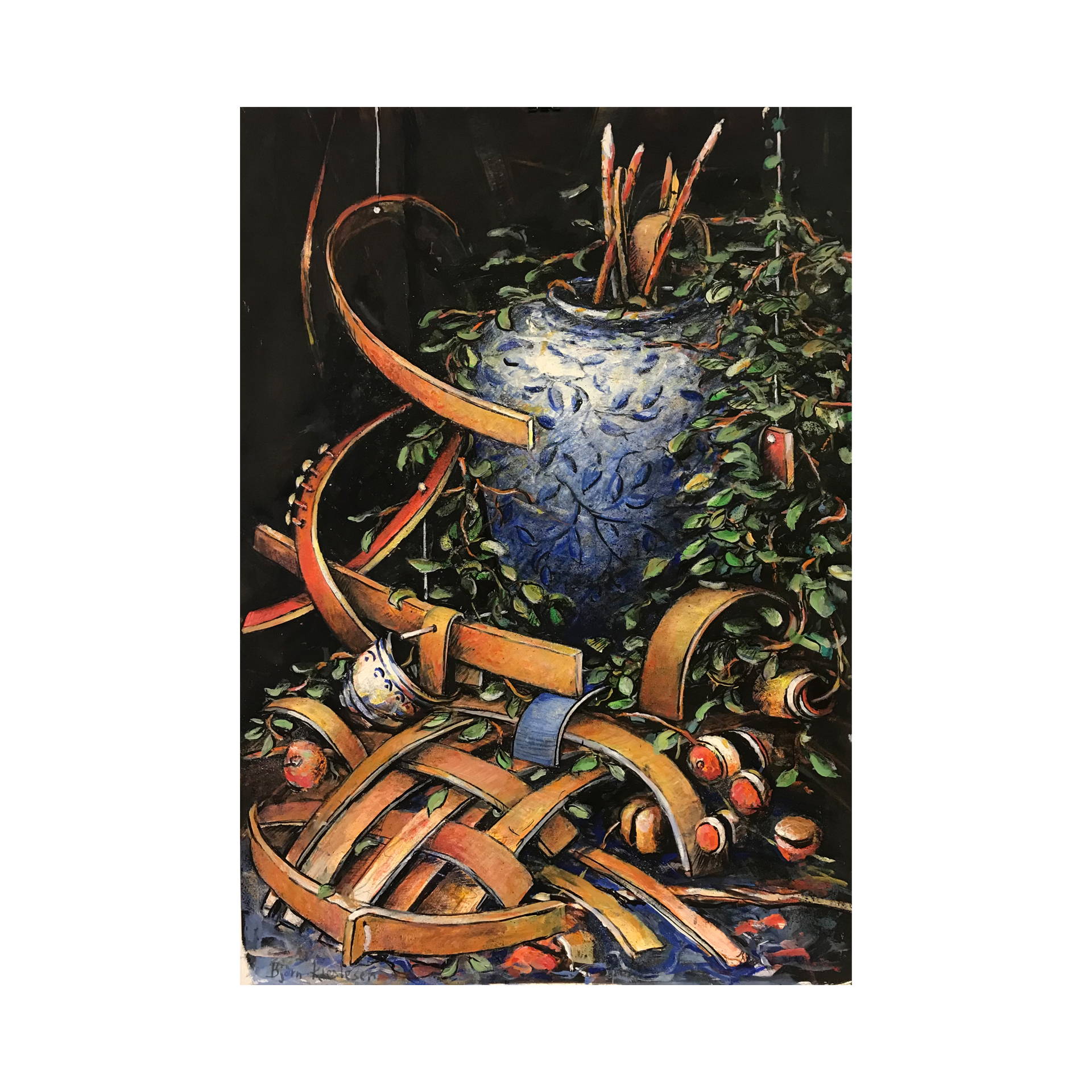 Björn Krestesen (b. 1951 in Nacka, Stockholm) was educated at the Royal Academy of Fine Arts in Stockholm in 1974-1979. This year he celebrates 50 years as an artist and has had about 120 solo exhibitions and participated in about 150 group exhibitions. He is represented at e.g. National Museum in Stockholm, Bernadotte Collections, British Museum, Napa Greenland, MuseoNational de Arte Moderno in Guatemala, China Printmaking Museum Guanlan, Museo de ArteModerno in the Dominican Republic, Museo de la Stampa in Mexico city and at the Museo de la Beas Artes in Cuba.