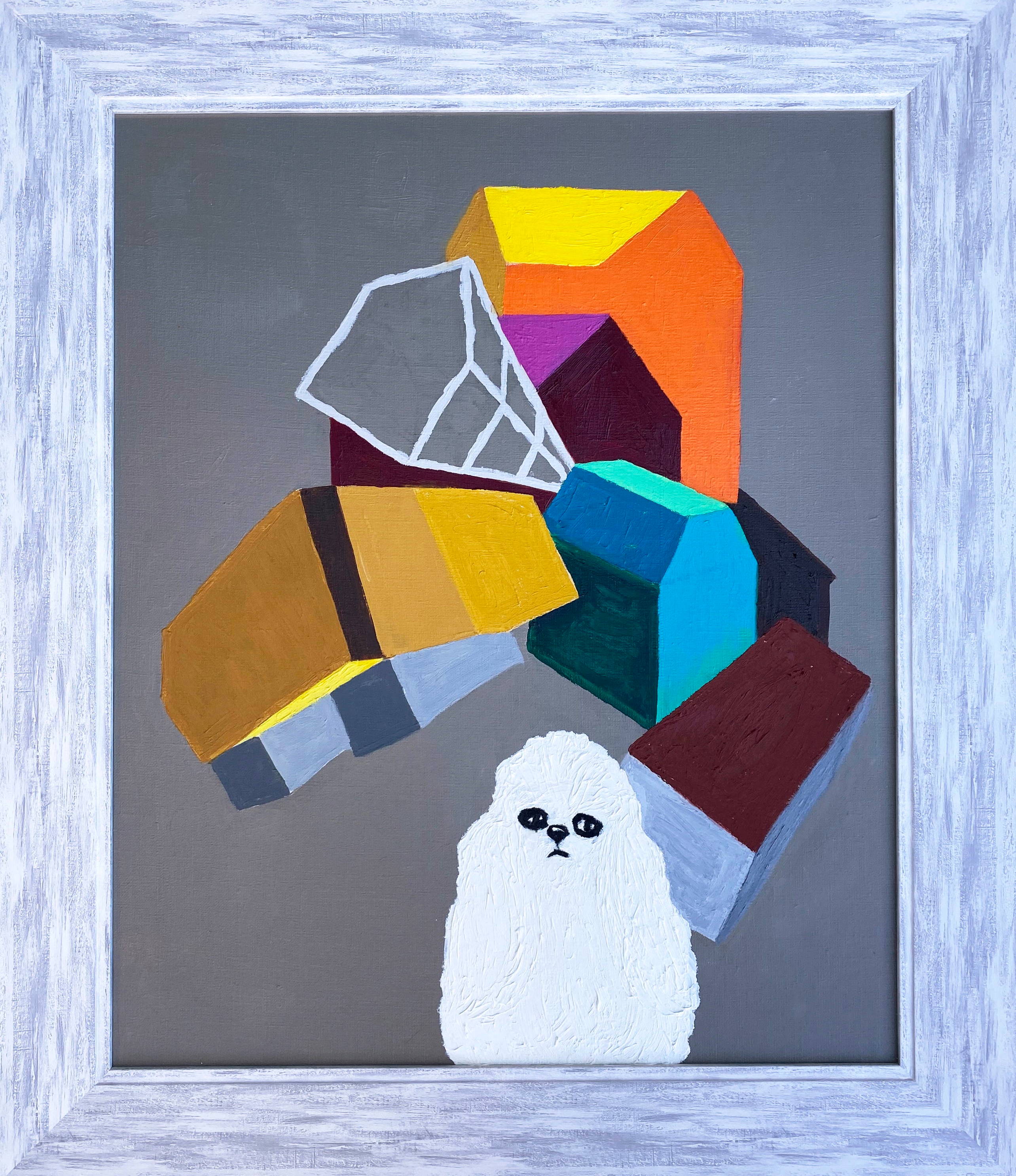 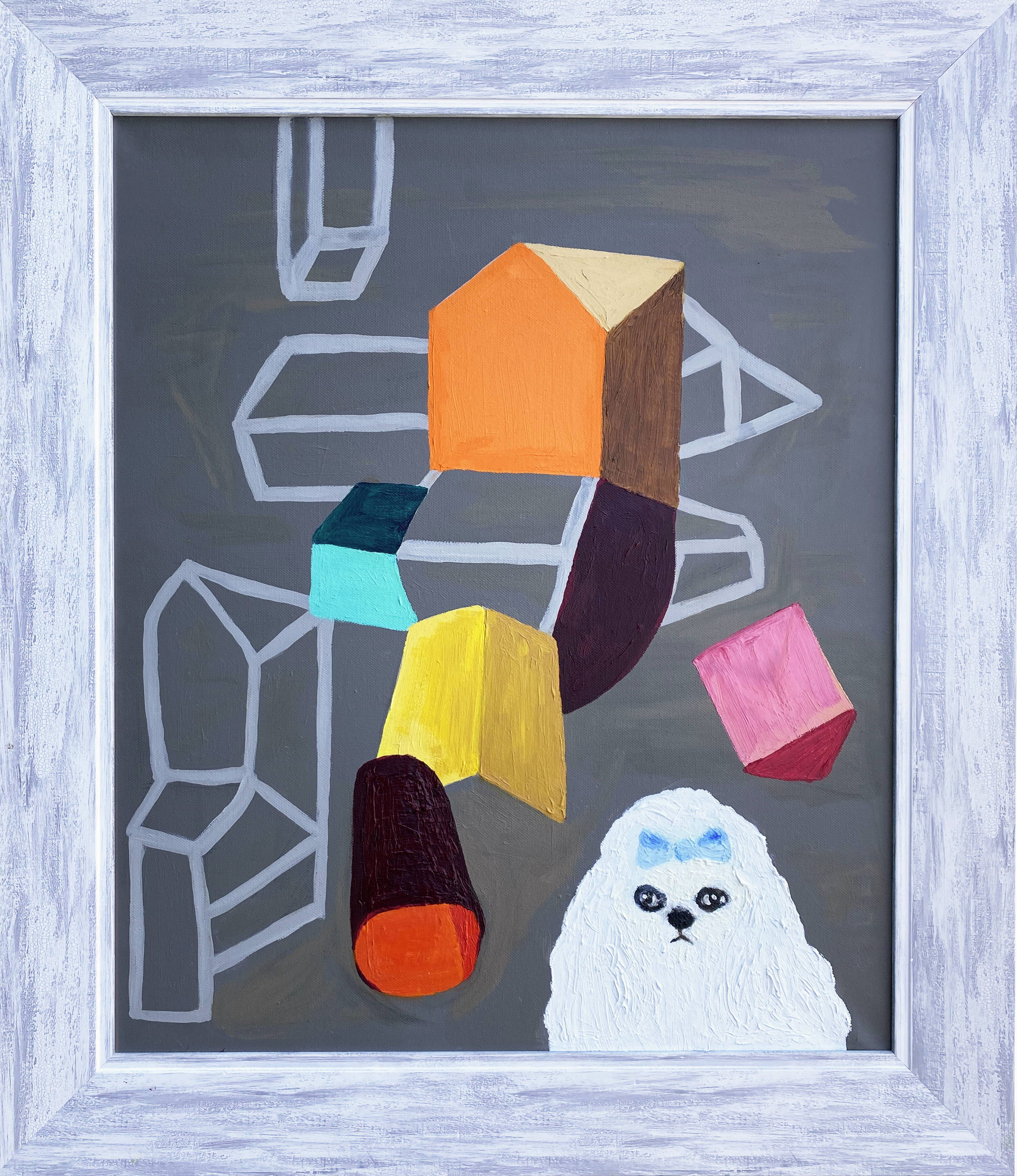 The exhibition Modern konst i hemmiljö is Marianne Lindberg De Geers first solo exhibition at Galleri Helle Knudsen. The exhibition title refers to an art salon in Stockholm that started right before World War 1 and was run by Elsa Lindström.

Marianne Lindberg De Geer was born in 1946 and lives and works in Stockholm. She is an artist, a playwriter, a cultural writer, and was also the head of the Arts and Design department at Kulturhuset Stadsteatern in Stockholm. In 2017, the art space Färgfabriken showed her much-appreciated retrospective Full speed ahead. At the age of 71, she debuted as a fiction writer with the novel På drift.

Much of Marianne's art has provoked and created debate. The artwork Jag tänker på mig själv (I Think of Myself) in Växjö has been vandalized on several occasions and created a cultural debate in both the press and television. The work Mate Hunting in Borås, centrally located in Stadsparken, has also endured repeated vandalism and local art debate.