Björn Camenius: Weather reports from the nooks and crannies

Björn Camenius thinks of his paintings as different rooms. There he can experiment with different characters and props to see which scenes arise, all in a dreamlike mixture of impressions from everyday life and impulses from the subconscious. In these rooms you are met by its moods and strangeness. You are amazed and sometimes even scared. The charge in the room and what arises in the meeting between work and viewer, he thinks in the same way as how different kinds of weather affect an environment you are in.

These rooms are in a kind of intermediate position, they operate in the borderland between opposites. Between reality and fantasy, the planned and the random, abstraction and figuration. Boundaries that one realizes on closer observation are very fluid.
Here is also the experience of recognizing the motives, but where something foreign has crept in. A distortion that upsets our preconceived notions.

Björn Camenius was born in 1987 and has a bachelor's degree from the Valand Academy in Gothenburg in 2016. Since then he has had several solo and group exhibitions in galleries and in a museum. Some of the most recent are Västerås Art Museum, Galleri Uddenberg, Galleri Helle Knudsen and Galleri Thomassen. His paintings are included in public collections such as Västerås Art Museum, Statens Konstråd, Västra
Götaland region and Stockholm County Council, as well as in several private collections. He is recently a recipient of a two-year work scholarship from the Arts Council, and has previously received scholarships such as the City of Västerås Culture Scholarship, Eric Ericson and the Otto and Charlotte Mannheimer Foundation. 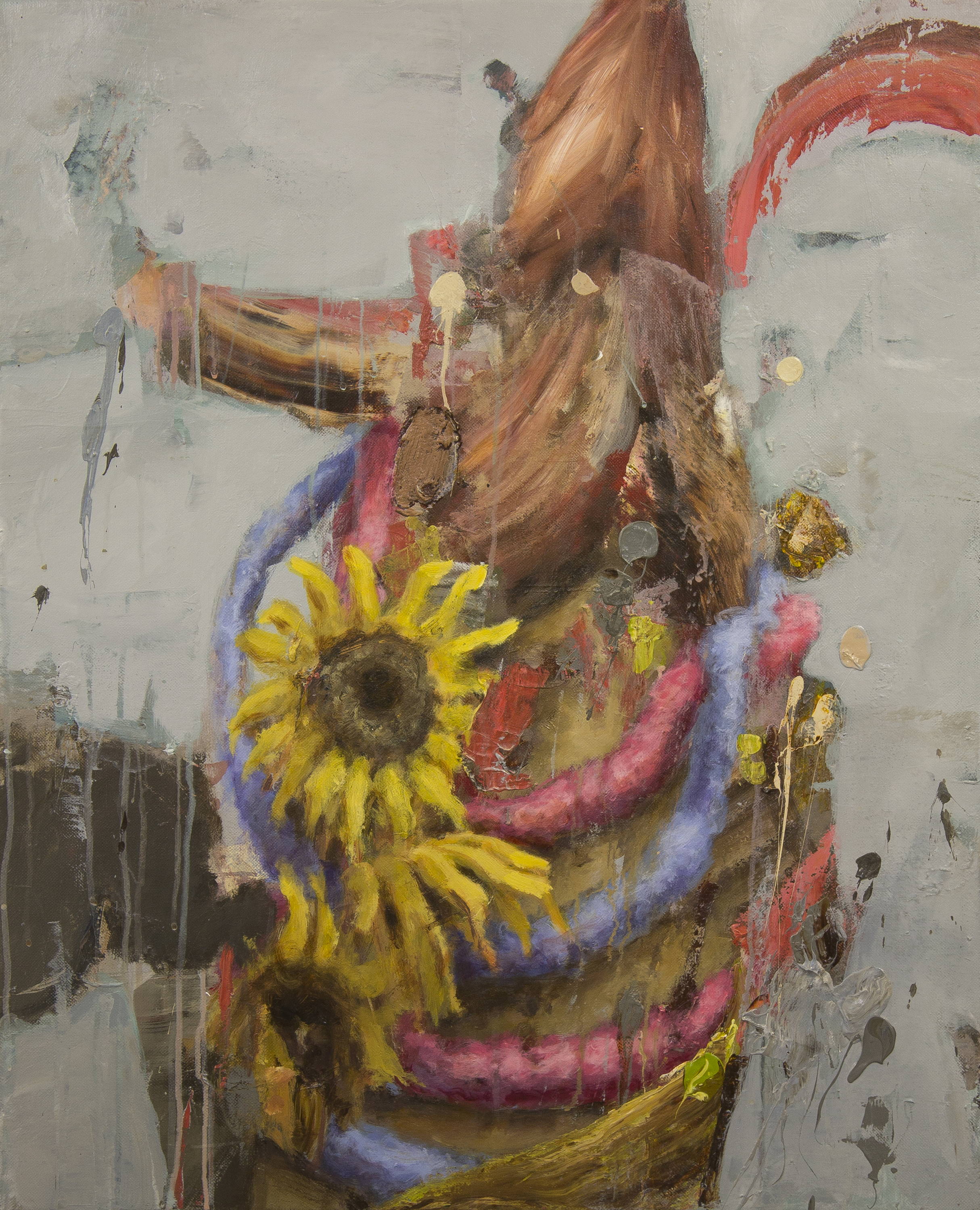 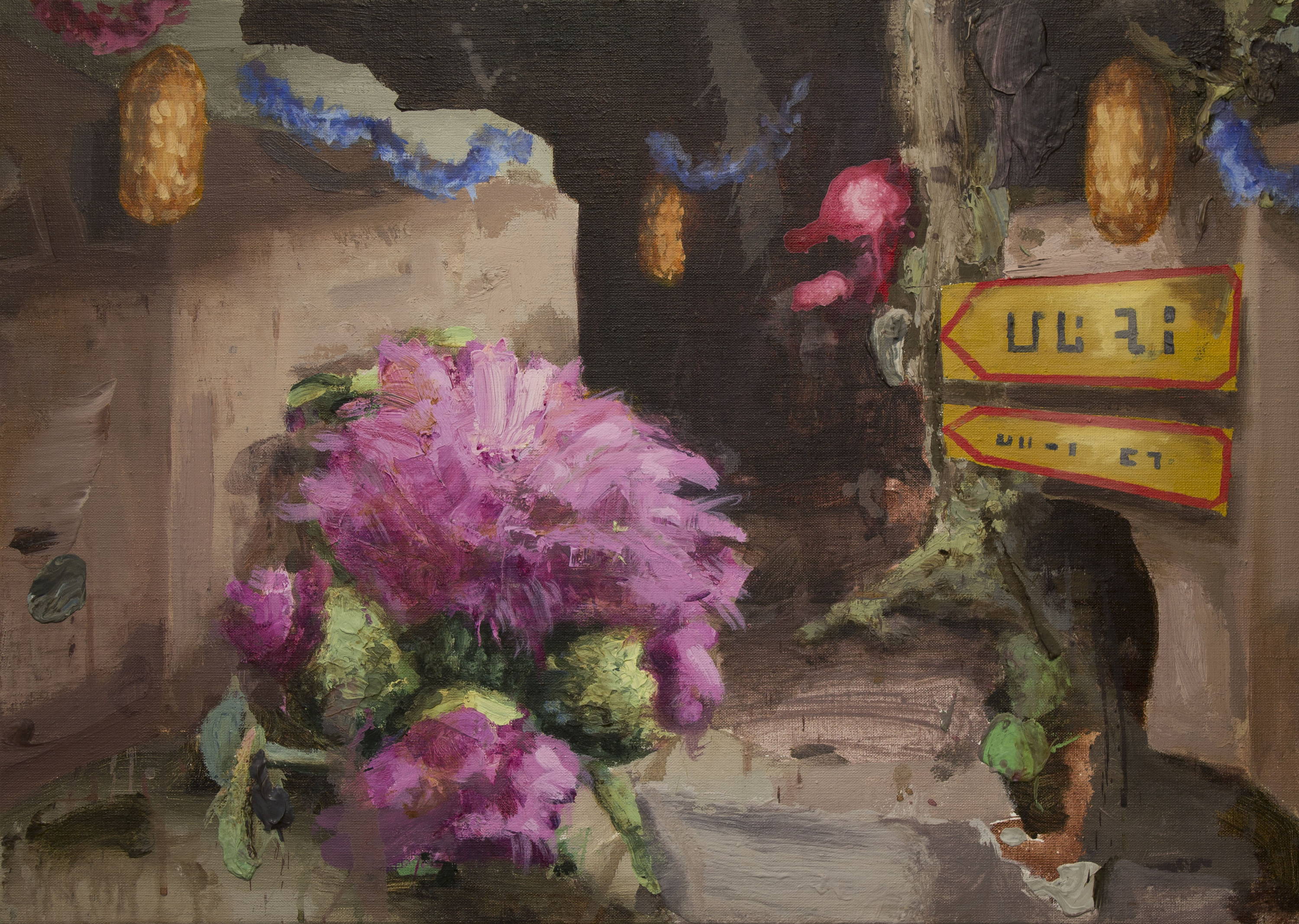 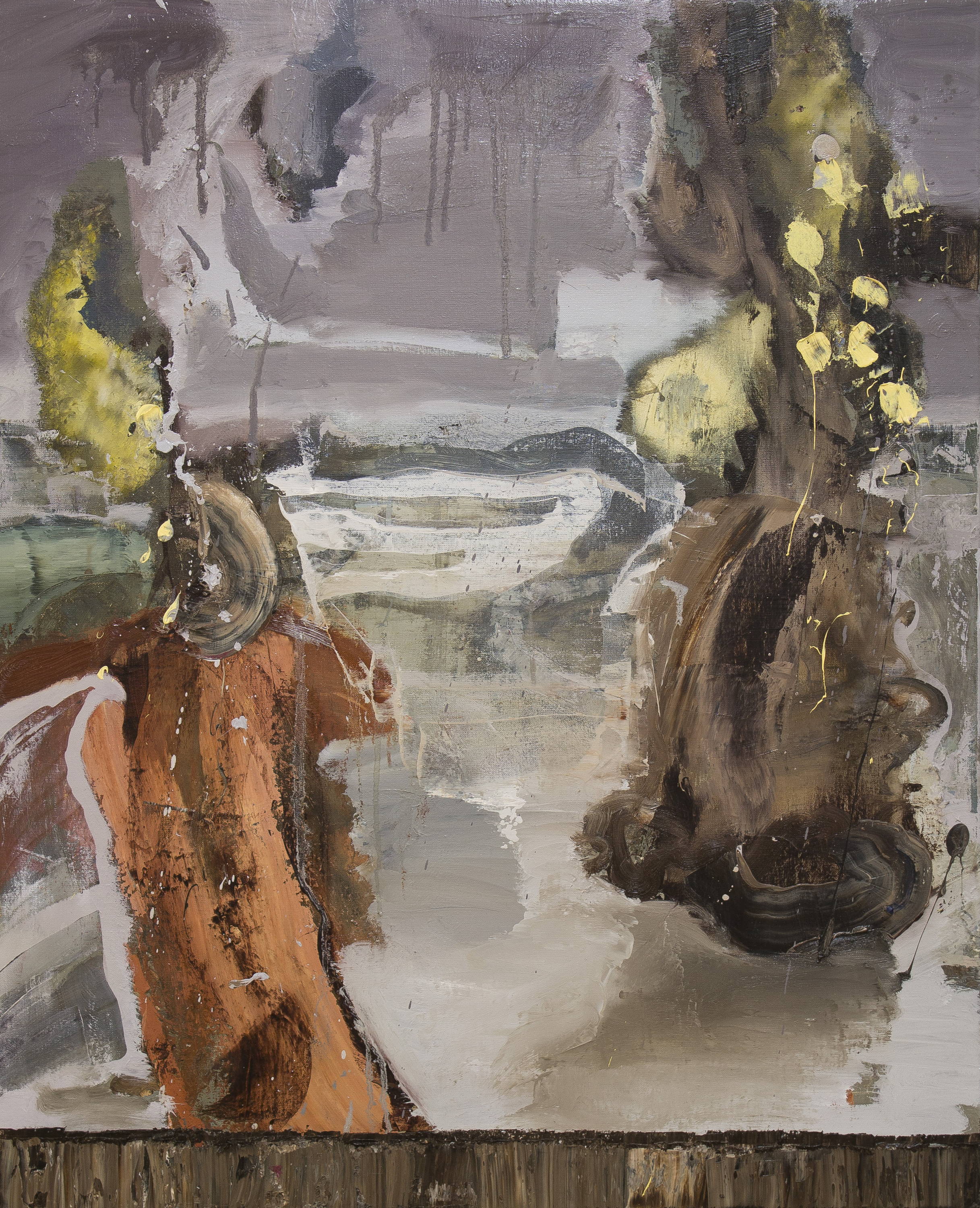 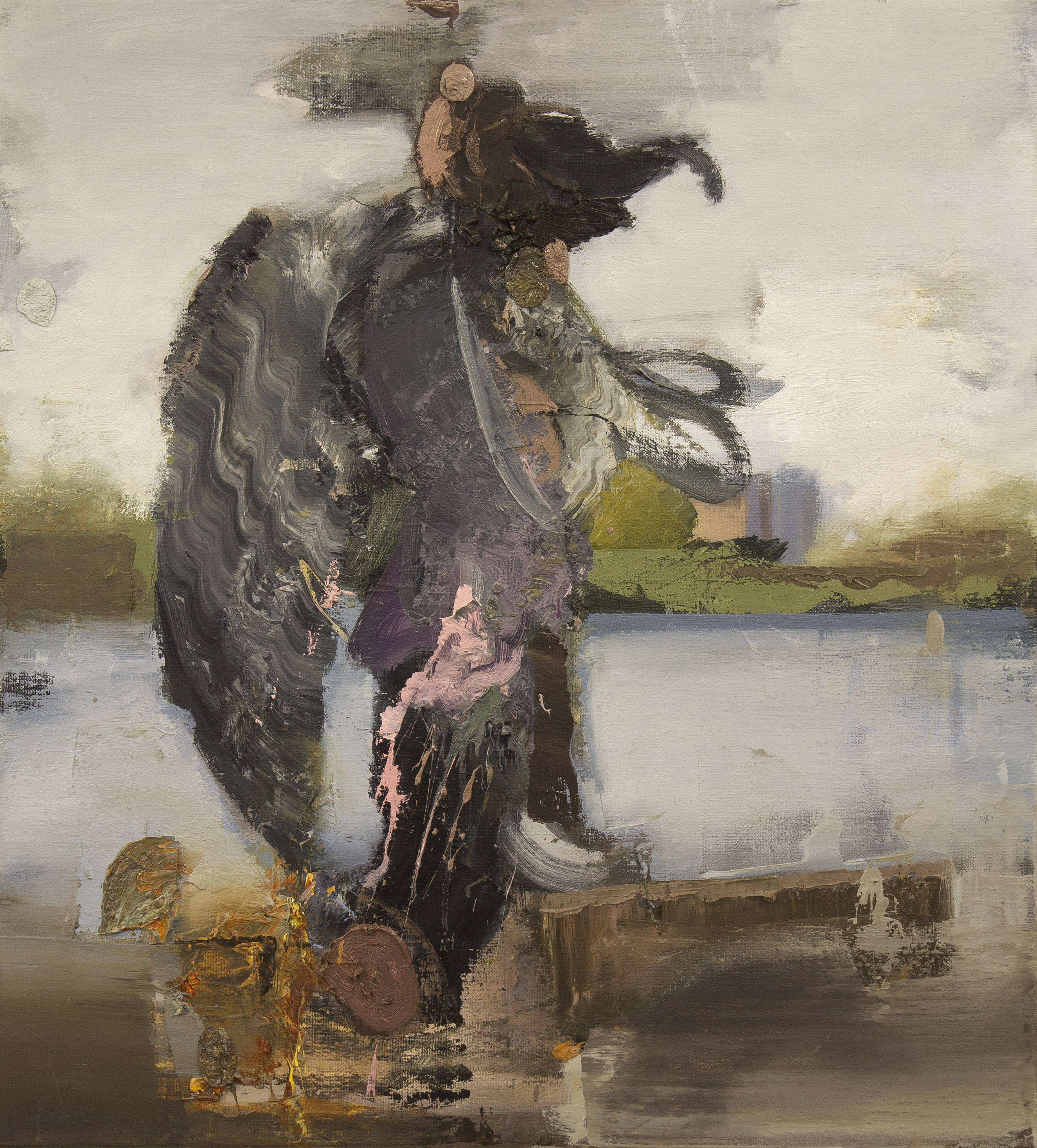 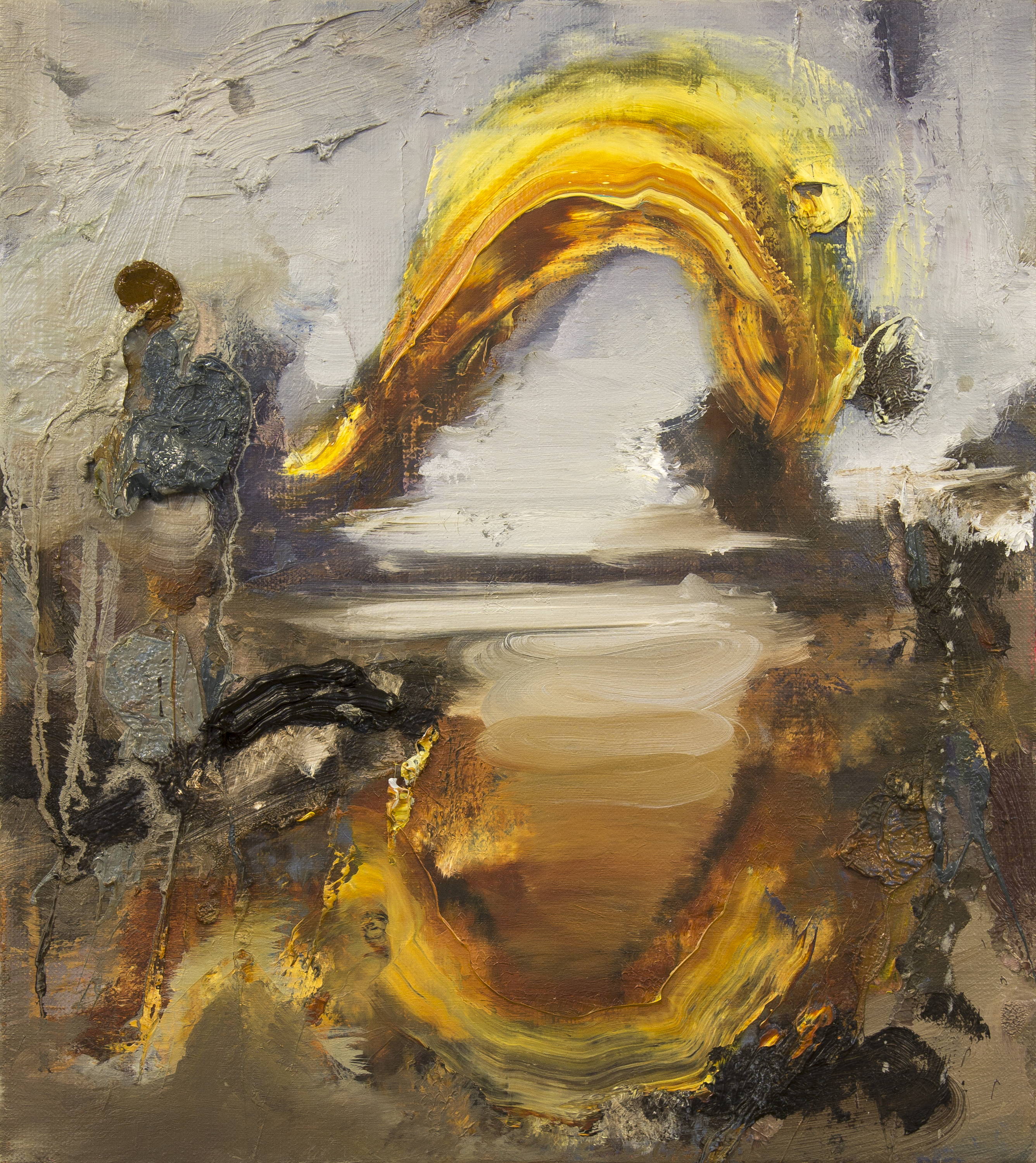 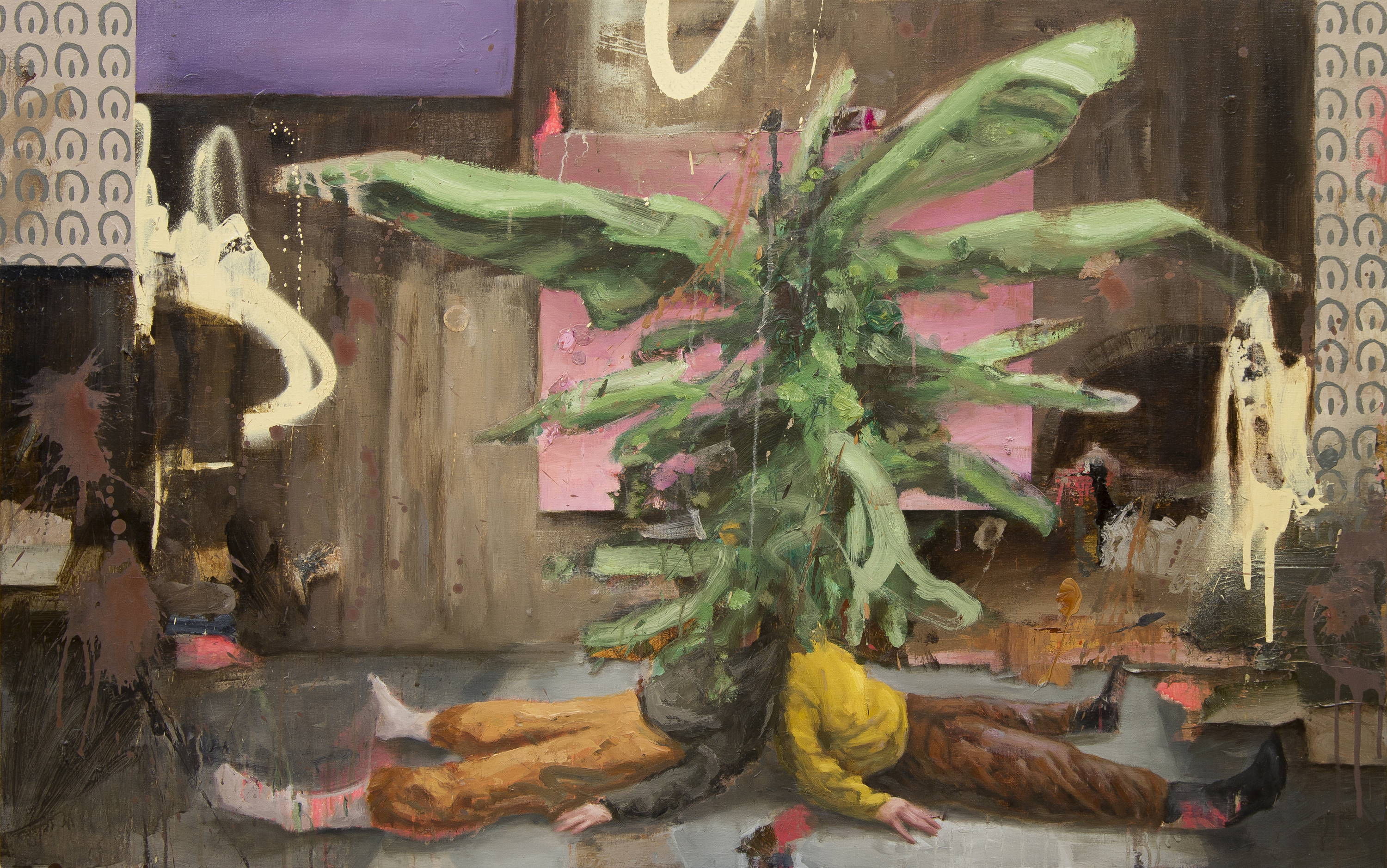 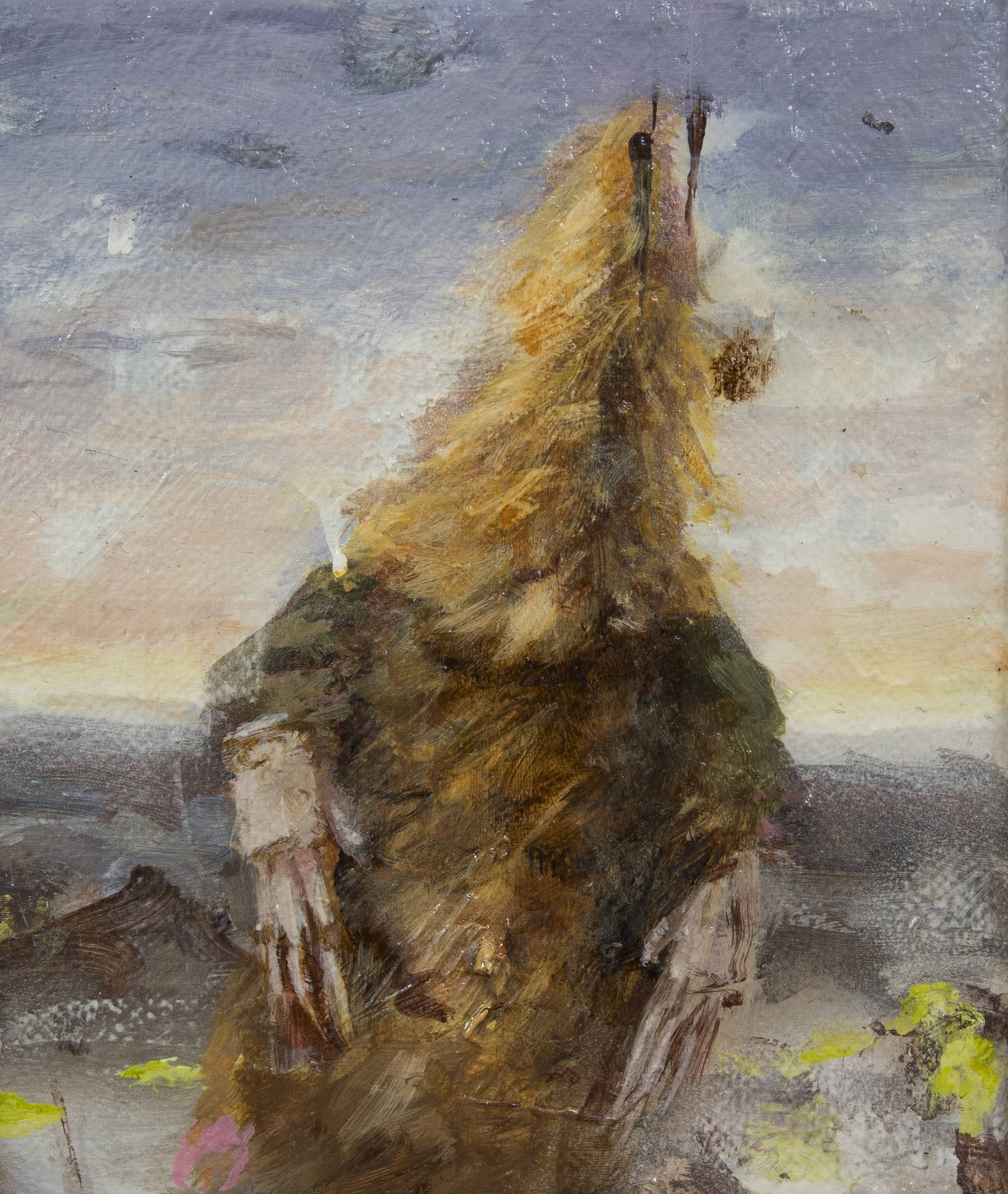 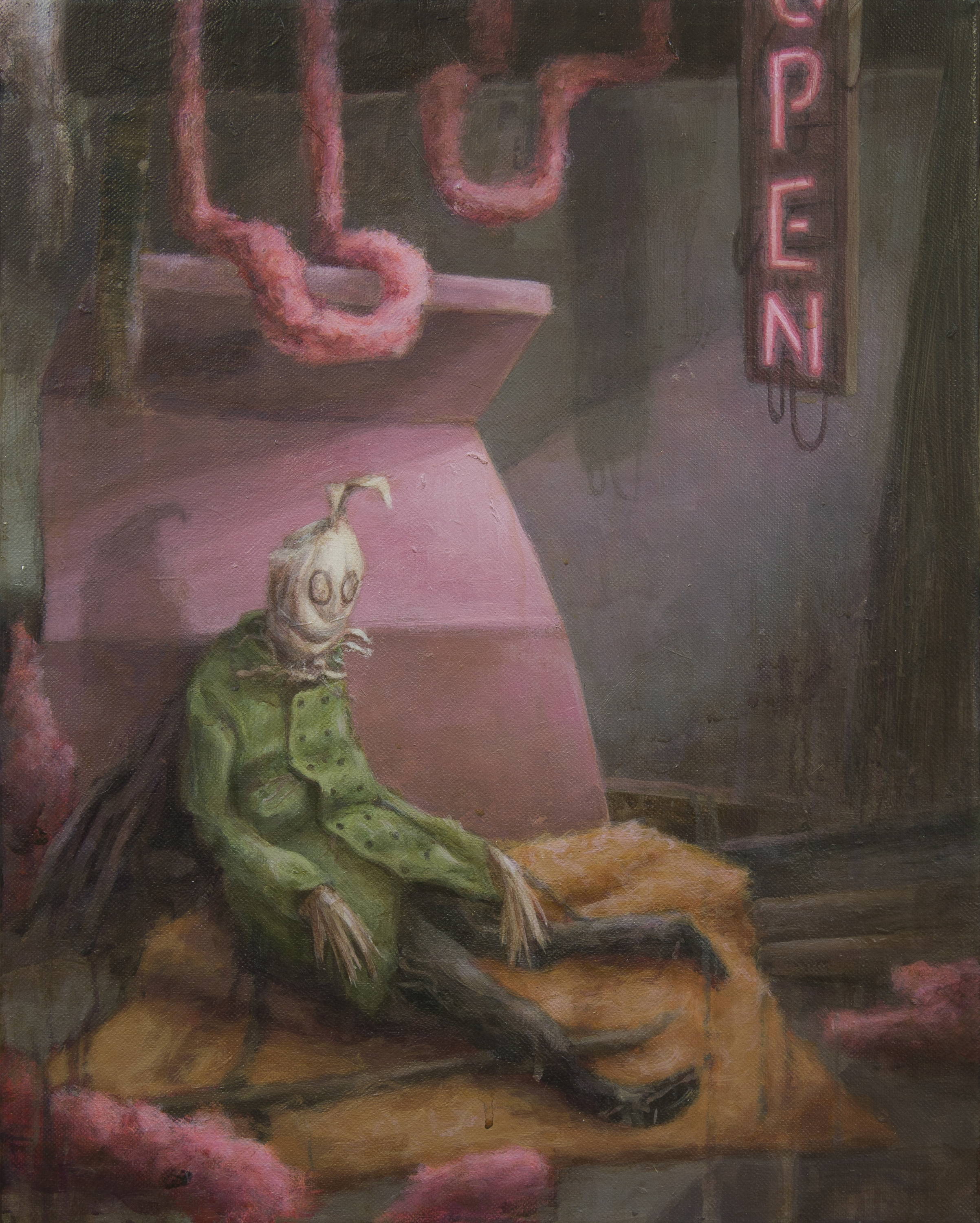 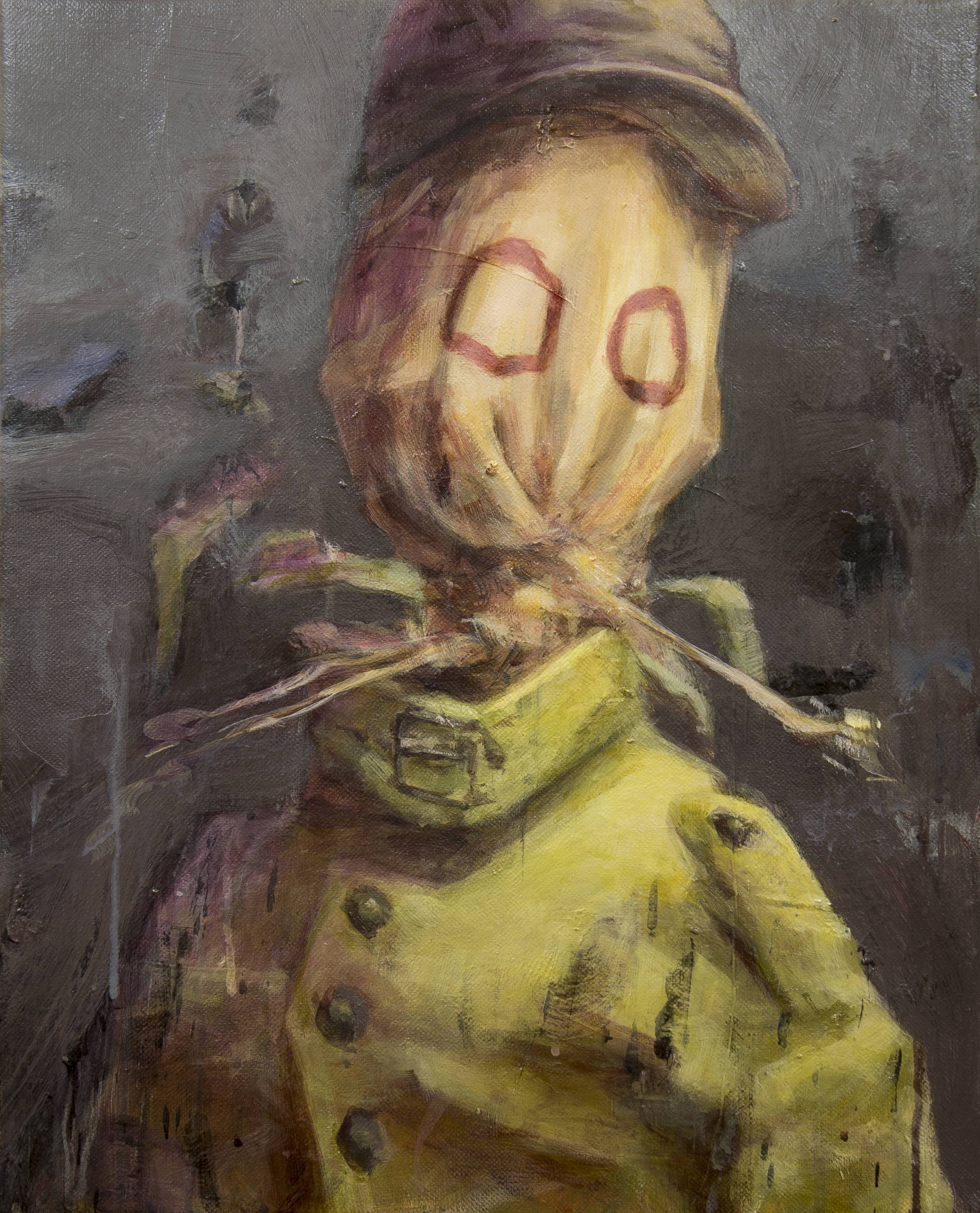 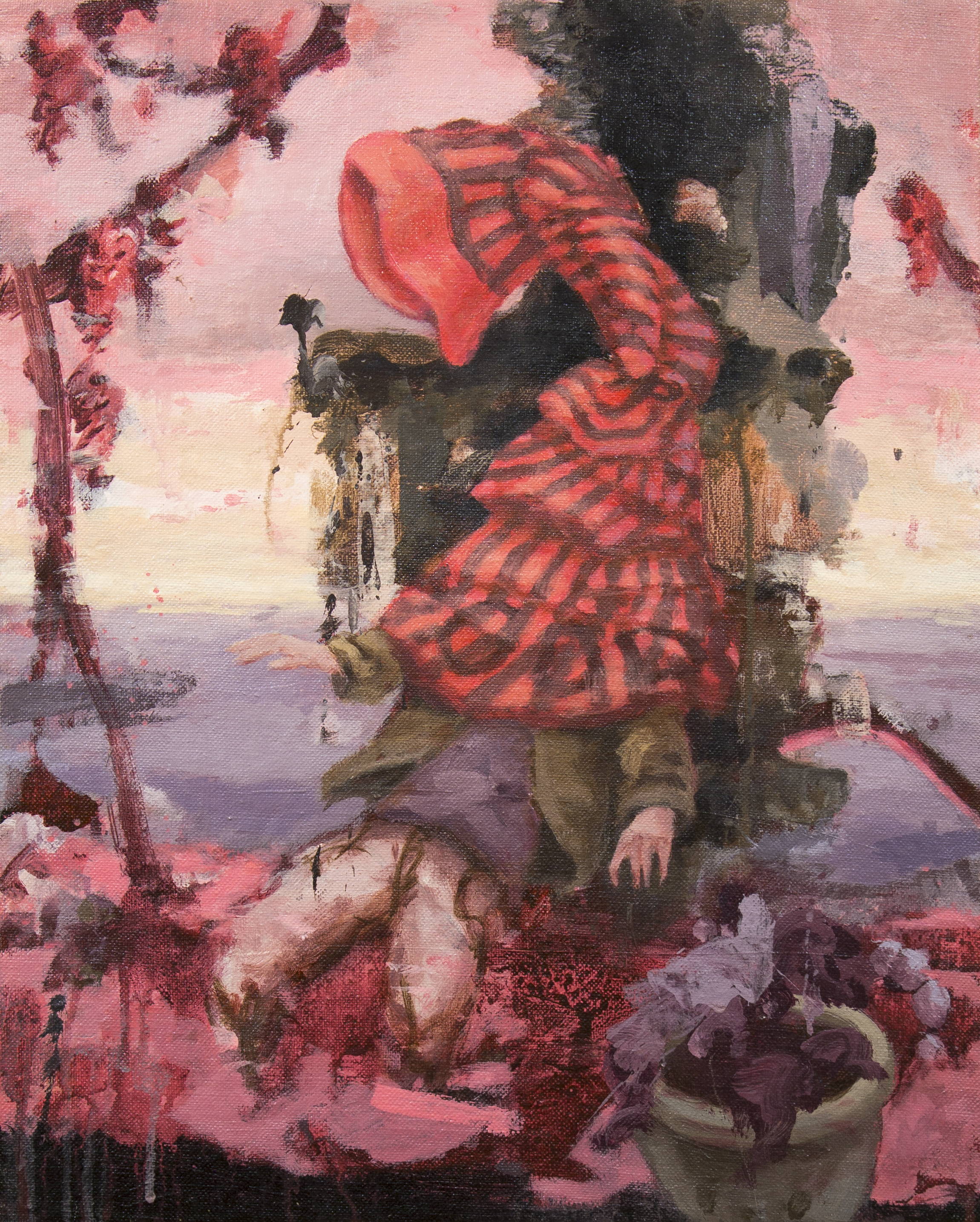 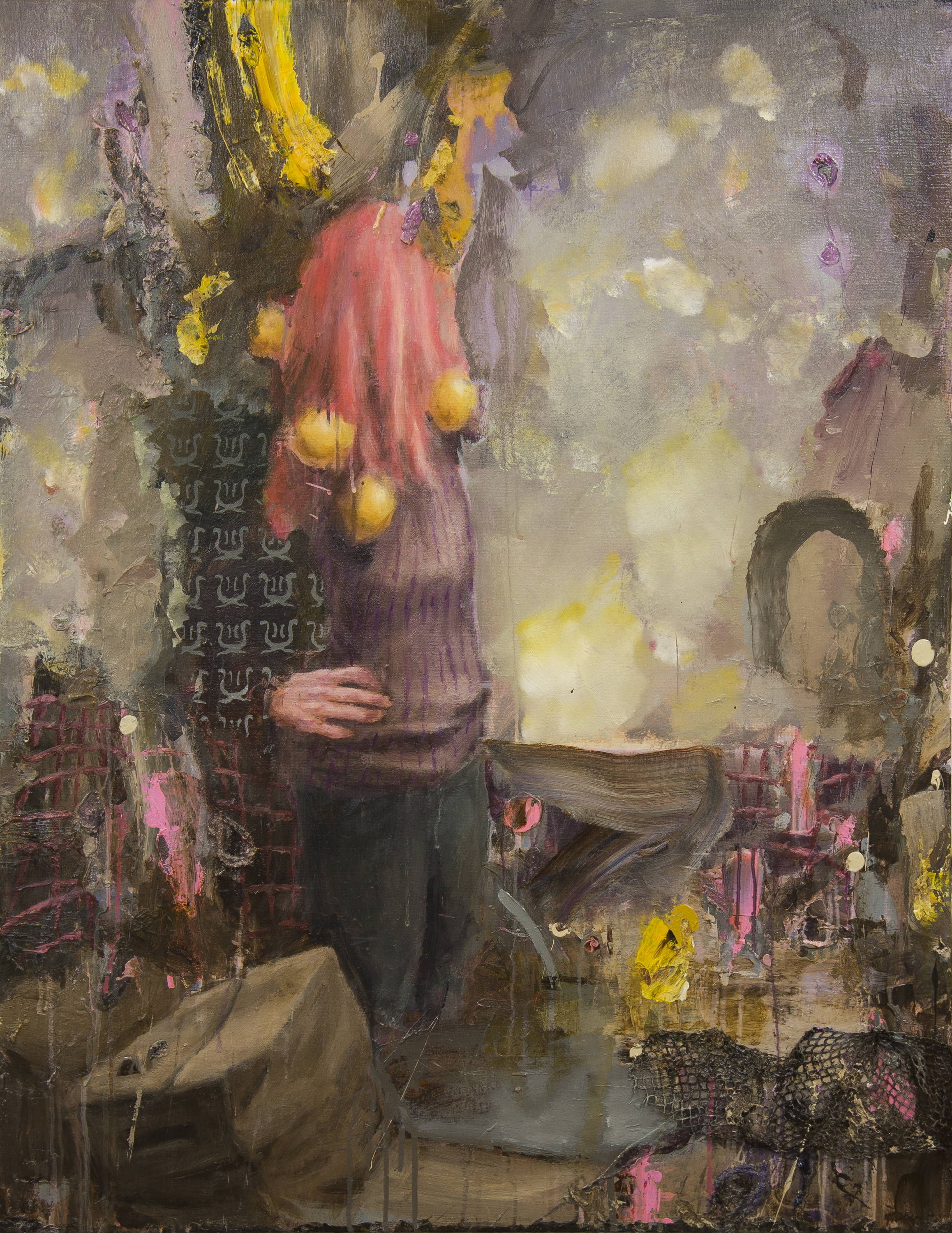 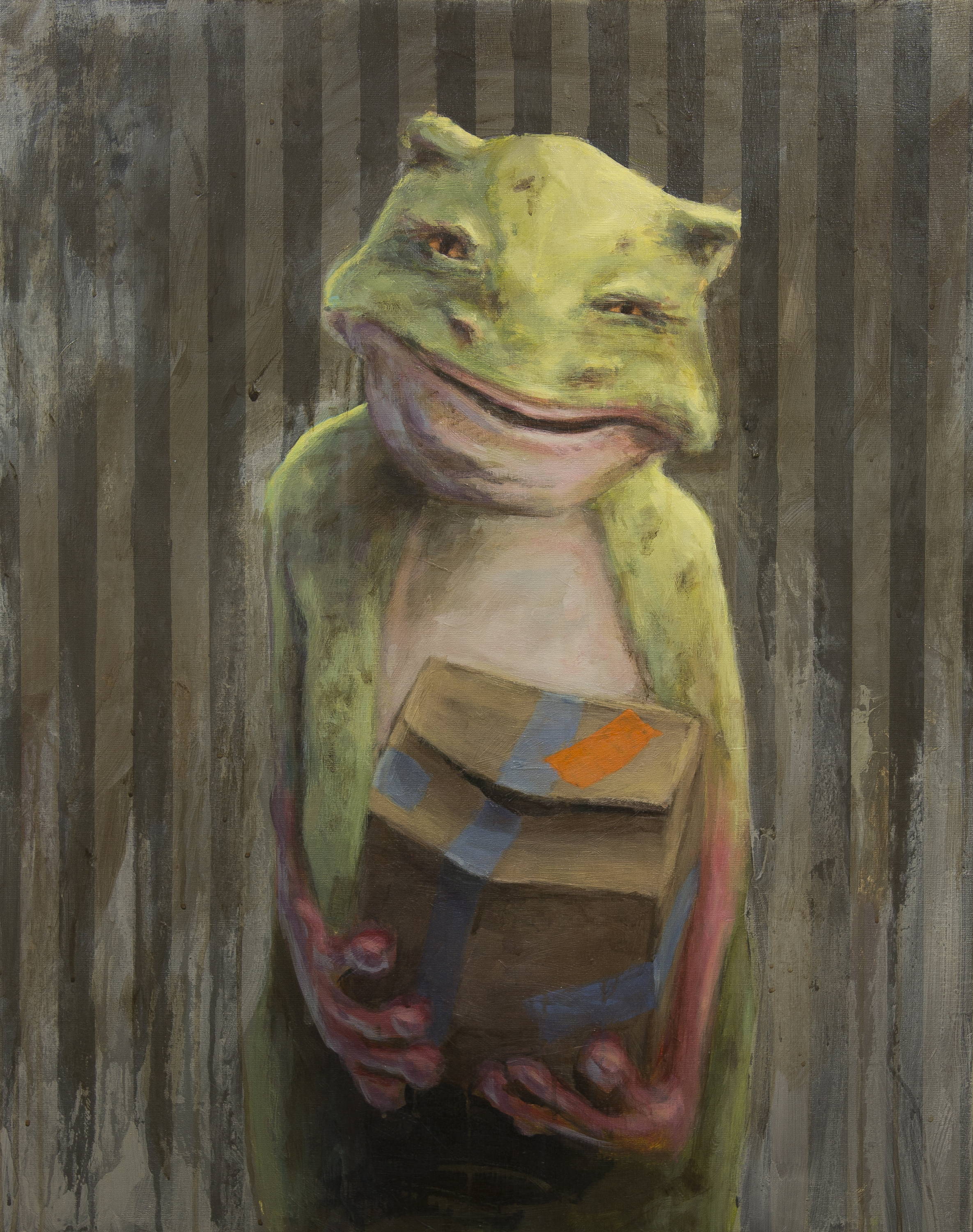 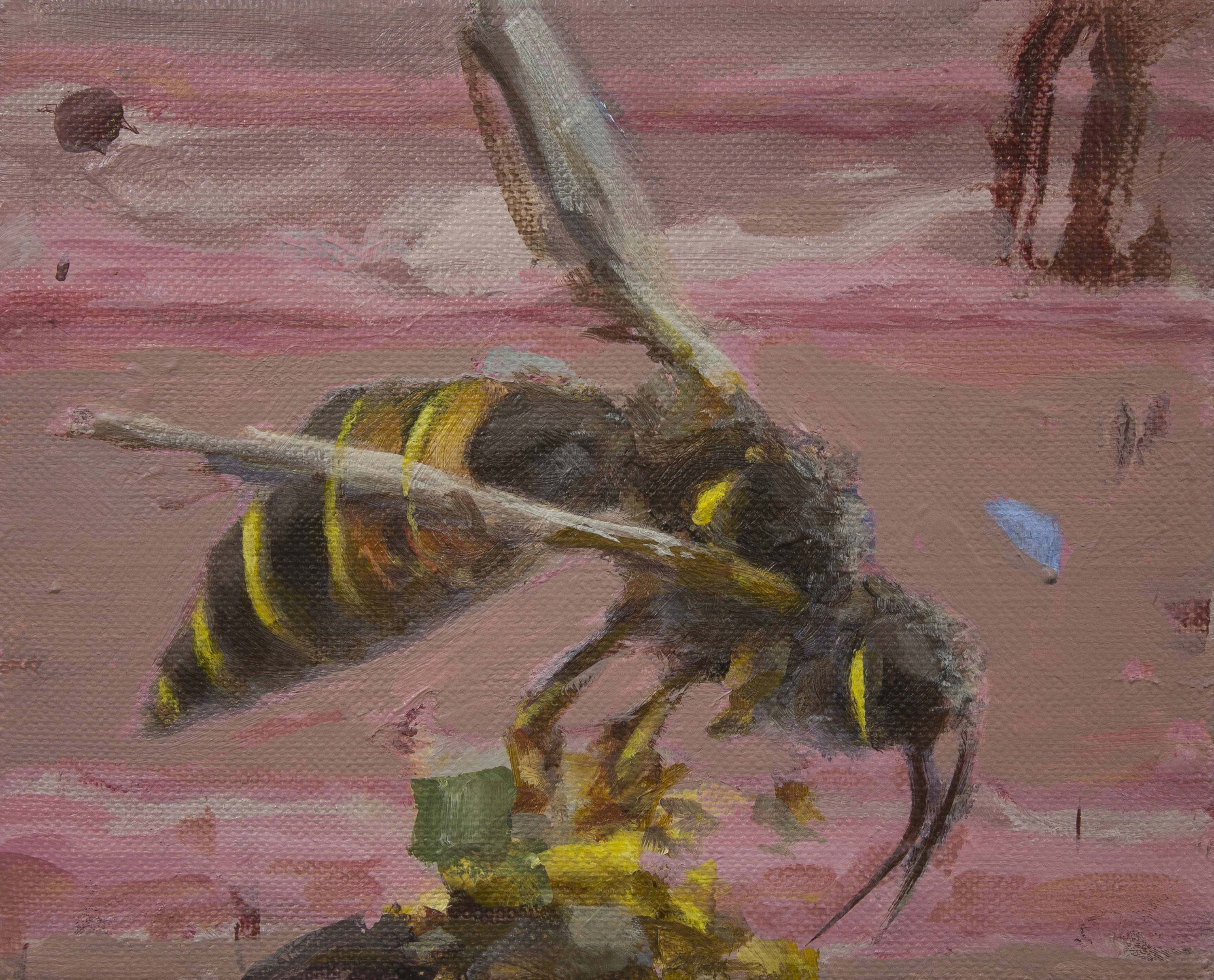 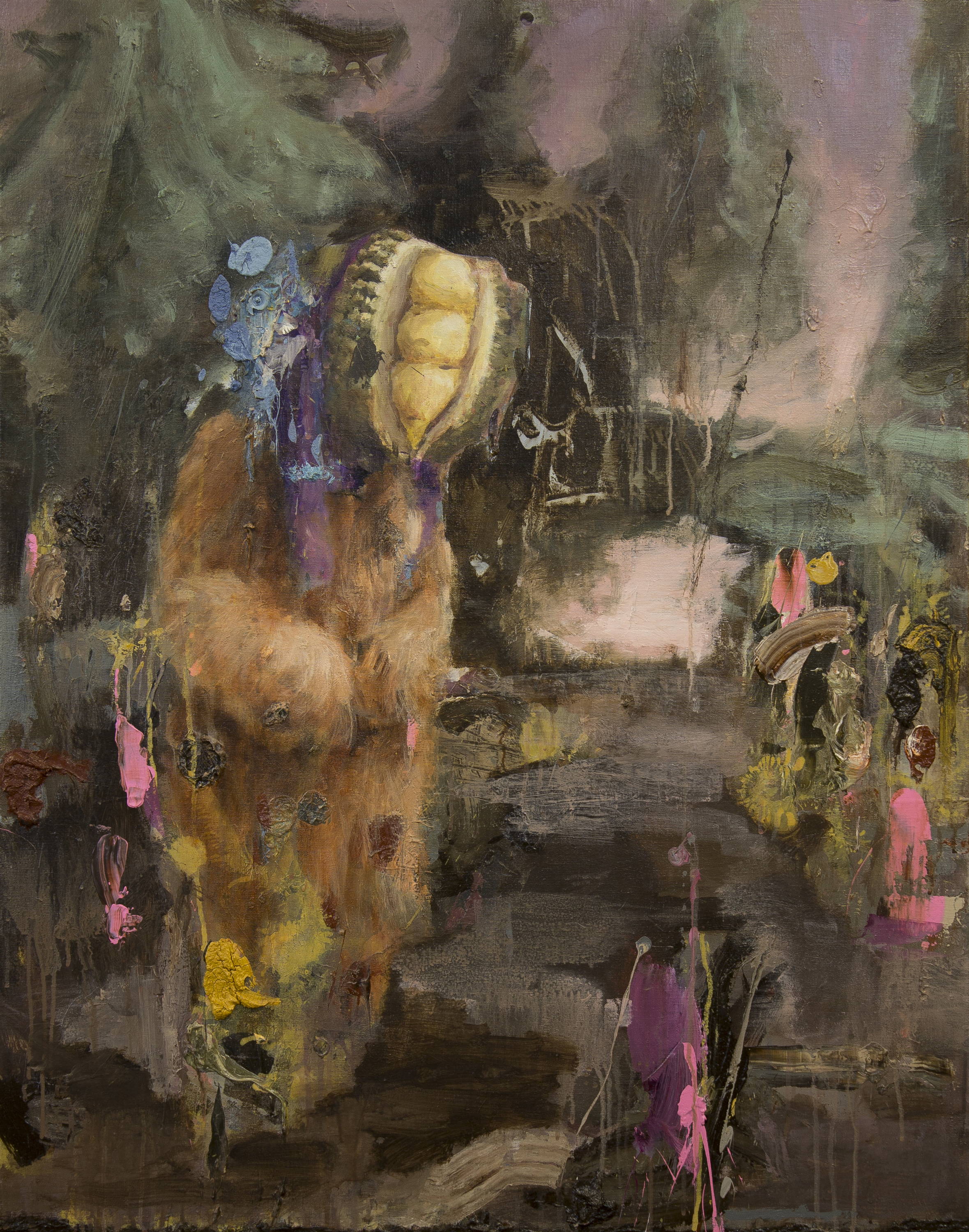 14. Strollin through the woods with a durian head, acrylic on canvas, 107x84 cm