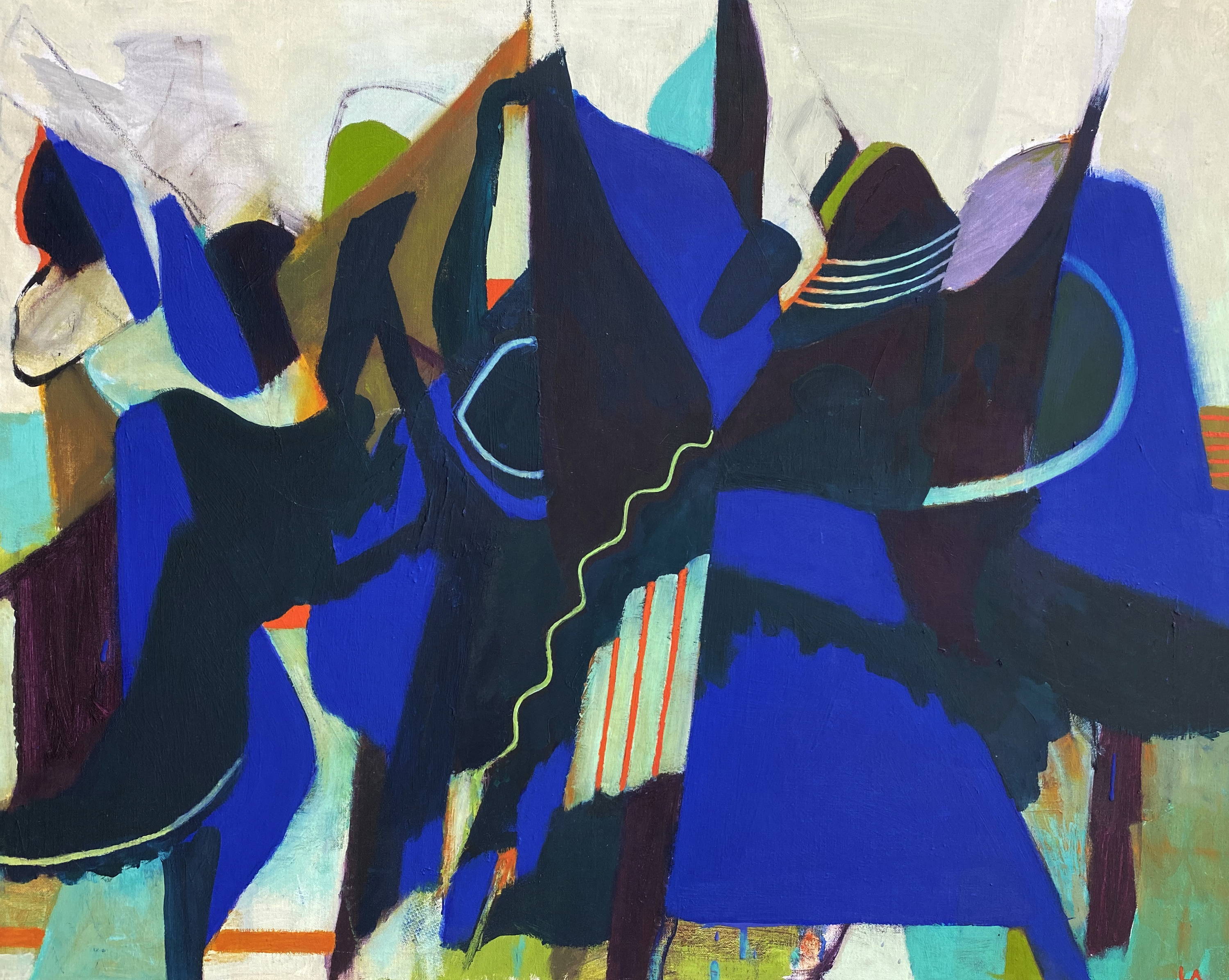 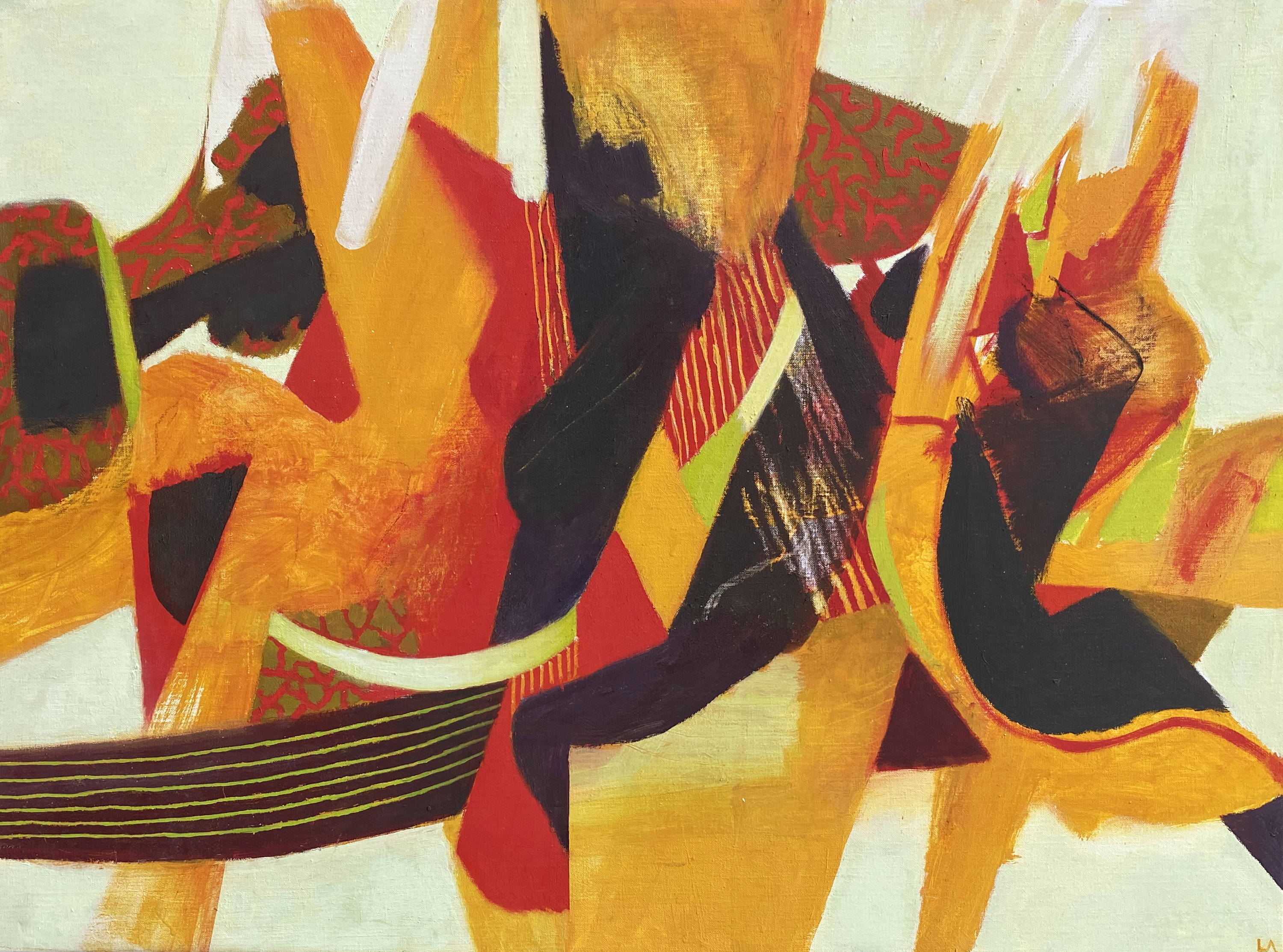 After several years of working with realistic nature painting, Lars Arvidsson has returned to an earlier way of expressing himself. In the exhibition, he depicts movement and rhythm, often based on drawings made during dance rehearsals. It becomes a freer approach where he is not bound too tightly by photographic similarity. A description of what is experienced without it becoming illustrative.

Lars Arvidsson was born in 1950 in Vadstena. He lives and works in Stockholm and is educated at, among others, Gerlesborgsskolan in Stockholm and Akademin Valand in Gothenburg. He has also studied under Staffan Hallström. Arvidsson has had a large number of exhibitions in Sweden, including Galleri Aveny in Gothenburg, Galleri Axlund, Galleri Argo and Galleri Cupido in Stockholm. His work has also been shown at Arvika Museum and Höganäs Museum.