In this year’s edition of Market Art Fair, the Stockholm-based gallery Galleri Helle Knudsen will exhibit one of Sápmi’s leading artists, Tomas Colbengtson. Colbengtson was born in 1957 and grew up in a small Sami village, Björkvattnet, Tärnaby, the northernmost area for the South Sami language. He grew up fighting for his language, right to religion, and self-determination. He uses his Sami background and nature experiences from the northern Swedish mountains as a starting point for his artistic work.

In his activist work, he initiates the indigenous residence Sápmi Salasta for indigenous artists. He works with graphics, painting, sculpture, and digital art. Since 1998, he has held Artist Residency at the Royal Institute of Technology in Stockholm. He currently teaches at Konstfack, Stockholm, where he completed his education in 1991. 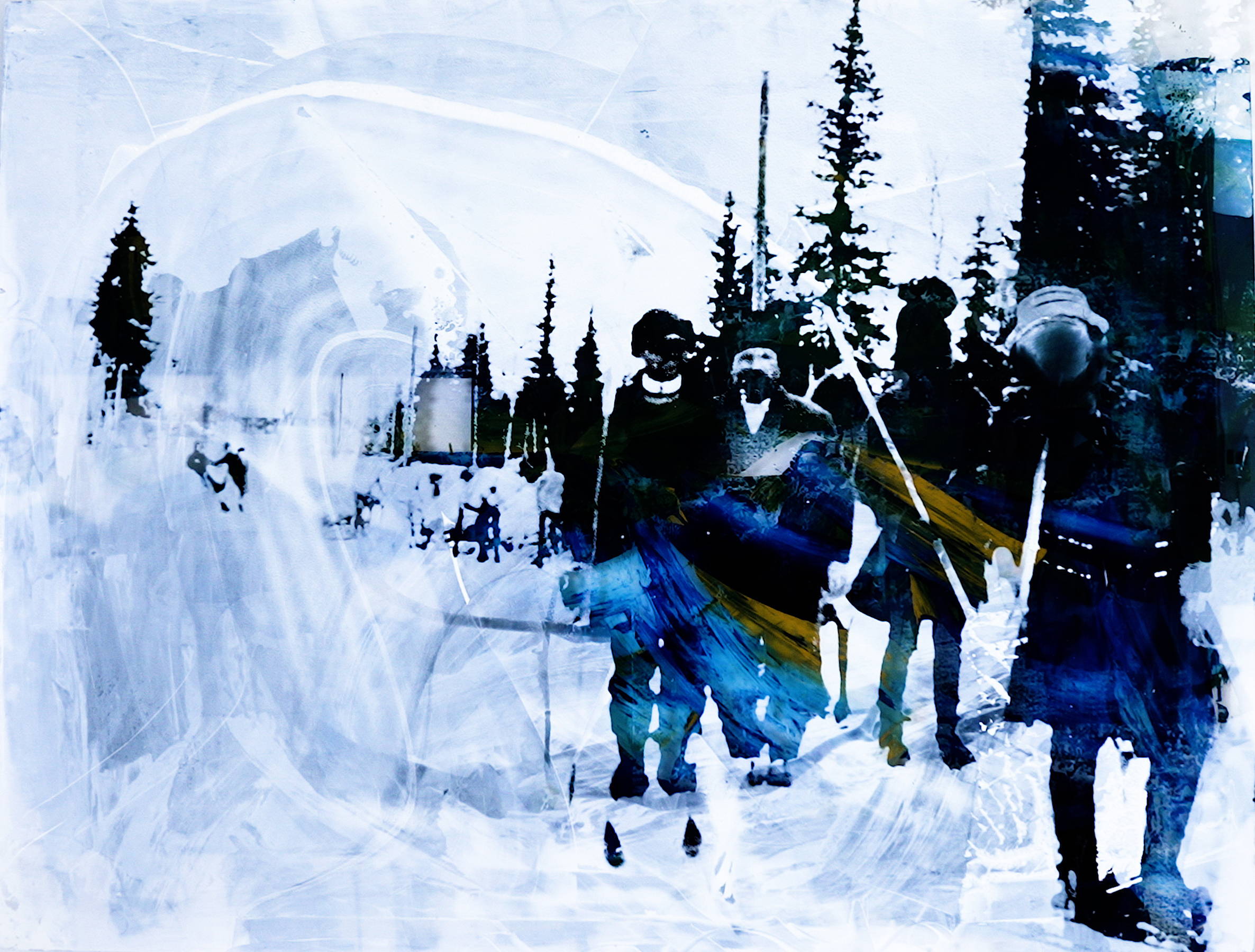